McKissock Learning provides courses and other resources that real estate professionals need in order to fulfill their licensing and continuing education requirements. 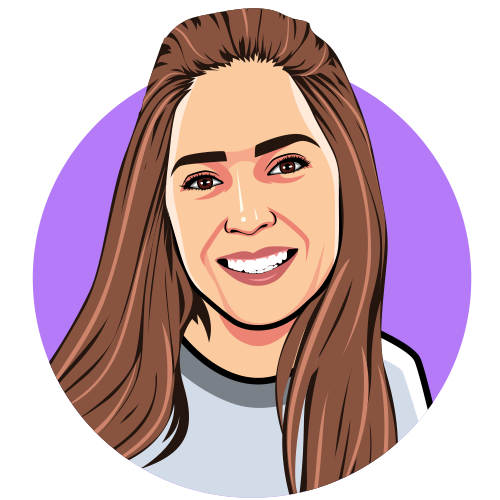 Along with the basics for real estate licensing, McKissock Learning offers a membership program featuring additional tools — such as on-demand training and access to industry insights — that help real estate agents increase their earning potential and sharpen their skills.

McKissock had an existing email campaign that was focused on contacting real estate agents  and encouraging them to use McKissock to fulfill their licensing and continuing education requirements.

One major challenge we noticed was that, by focusing on renewals, McKissock was missing out on the benefits of selling memberships. Memberships are a more lucrative option for several reasons:

There were some issues with the structure of McKissock’s existing email marketing efforts as well:

McKissock’s challenges emerged because of a lack of overall strategy to keep their flywheel spinning, as well as the general difficulties of segmenting, maintaining, and utilizing a functional email database.

While email marketing is a fantastic tool throughout the flywheel, it takes a considerable amount of time and effort to organize an unsegmented database and undifferentiated campaigns into a system that is effective and manageable.

We started by establishing separate email databases and campaigns for two states: Arkansas and Florida. A revised strategy was put in place for each state, built around their specific real estate licensure timelines.

For both strategies, we shortened the campaign cadence. Renewal emails would begin 60 days (rather than 120 days) before the prospect’s license renewal due date. We also reduced the number of emails delivered to each prospect from 31 to 14.

We overhauled email design to utilize clean drag-and-drop templates. We also implemented merge tags for state and name personalization, which is shown to improve email metrics.

Next, we used A/B testing to determine the most impactful workflow. Cadence and content were tested but subject lines remained the same to minimize the variables.

Returning customers and prospects were separated into two lists to be viewed and targeted independently. New segments were created as well, including landing page visitors and an “upsell” list of customers who had purchased license renewal packages but not the membership.

Finally, to focus the strategy on memberships rather than renewal packages, the sales pages for both states were revised in alignment with email marketing efforts.

McKissock saw a significant improvement in key metrics following the implementation of this new strategy in both Florida and Arkansas, as well as their redesigned sales page.

McKissock Learning provides courses and other resources that real estate professionals need in order to fulfill their licensing and continuing education requirements.

America In One Room: Giving a (Podcast) Voice to Everyday Americans